The Newcastle Surgical Clinic in Charlestown had a 15.3kW solar power system installed late 2012. It was installed and fully commissioned in a single day the last Saturday before Christmas 2012 by a team of 10 tradesmen.

This system has been installed on a north east facing roof  on a pitched frame at approximately 20 deg pitch. With this and the current shade impact of 5% taken into account this system will produce approximately 53kWh per day on average over the year.

A complete monitoring and data logging system includes the following:

The Newcastle Obesity Clinic has a live monitoring system able to detect non environmental changes in solar production. Alerts are autonomously delivered to the solar team to rectify any low production occurances ensuring the planned return on investment is delivered.

Here for the Central Coast

Solar has a powerful impact. Generate your own clean energy, reduce your electricity bills, protect yourself from price hikes and use those savings to empower your life. 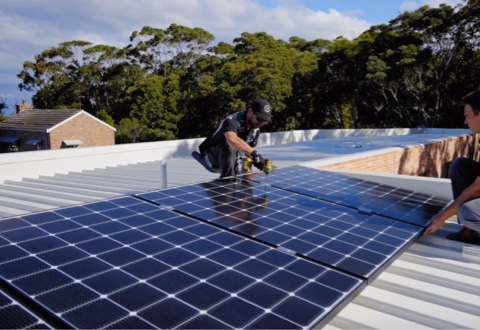 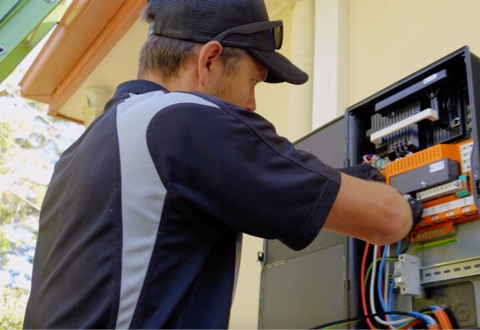 Quality workmanship, knowledgeable and helpful team to answer all your questions

Really, that's what we're doing now? Sending highly professional skilled tradies to do quality work. I'm impressed !! From the office support team, the expert knowledge and advice from Derek and the guys that did the work. As someone with an electrical background I was impressed with their attention to detail and quality workmanship. Very happy with Superior Solar

David Gorton
08:26 02 Oct 19
Without a second hesitation, we can recommend to you SUPERIOR SOLAR!!! They are experienced at the work and absolutely decent people. legends.

matt w
22:45 21 Oct 19
One of the best companies to go with for your solar pv and hot water!Great quality products. And they know their stuff.. i worked in solar for 5 years and can safely say, these guys know their stuff! We had a few littles hiccups on installation, but were promptly fixed and sorted. Very good customer service and highest quality of install. I have already recommended to a number of friends..

El Richo
20:48 07 Oct 19
I have no hesitation recommending Superior Solar. Their pre-sale advice was very good, their installers were very thorough and careful and everything went smoothly. There have been no problems at all since the installation was completed. I am a very satisfied customer.

Ray Allen
03:55 30 May 19
Robyn and I wanted to pass on our thanks Derek to you and to your staff that came and completed the Install of our Solar System today. They did not stop and were great representatives for your Business. Would certainly recommend your Business to people wanting to install a Solar System

Greg Crellin
08:29 04 Mar 20
What a brilliant team from sales to install. I’m so pleased with the team’s willingness to provide helpful information and apply their experience and expertise to this job. I commend the crew of electricians who worked happily & diligently all day (in poor weather) to get the job done safely. They were neat, tidy and efficient. I’m so pleased with the install and thank your entire team for a great job done. Highly recommended!

Tania Cklamovski
08:37 05 May 20
Thanks Superior Solar, they expertly repaired my solar system (when the out of warranty previous installer didn't even return phone calls) and all the staff in office and tradesman were fantastic.

Glenn Cooper
01:37 14 May 20
Superior Solar supplied and installed a 16 panel, 5.28KW solar power system on our Terra Cotta roof. Superior Solar installers are a highly professional team. They are very thorough and disciplined in their approach and execution of the task right from equipment supply to installation and ensuring the system was correctly relaying wifi data post installation. The team members, with good support from head office worked hard, were polite and courteous and a pleasure to have. They represented Superior Solar well. We highly recommend them.

Find out how much solar can save your family 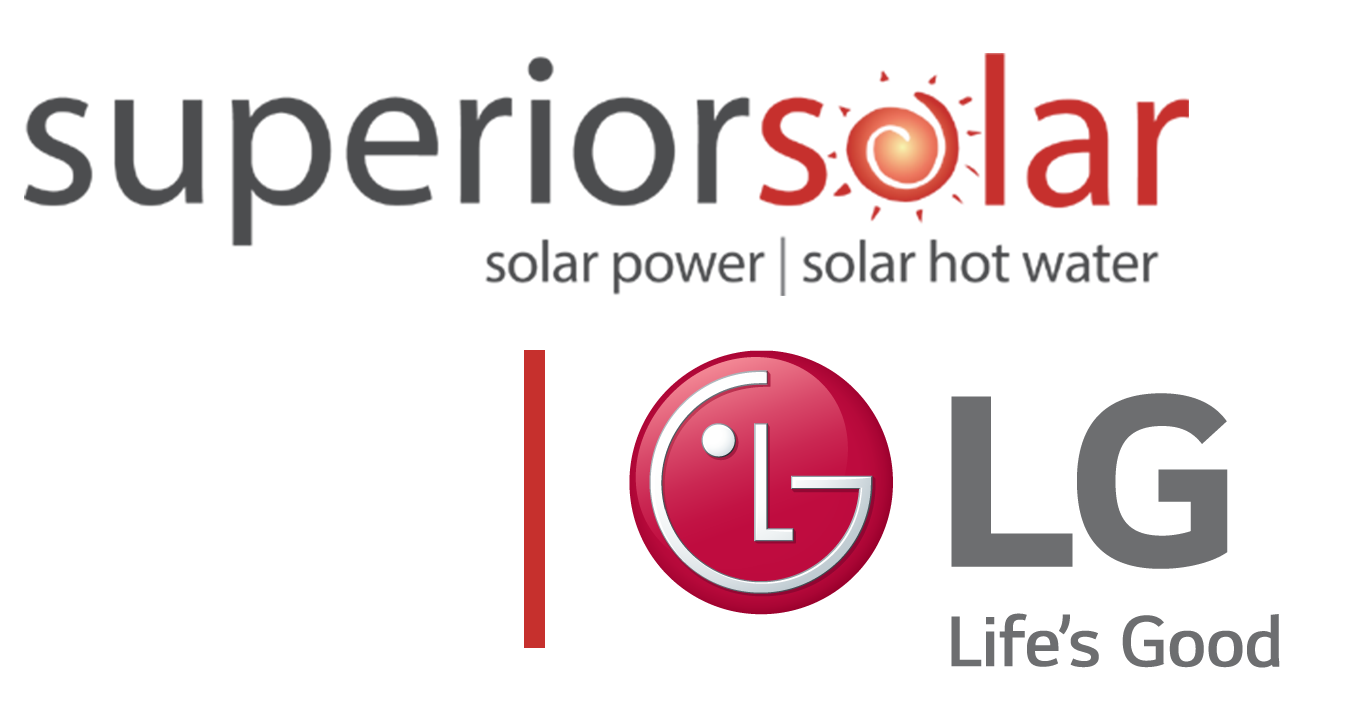 Superior Solar has carefully chosen our partners and suppliers. We are proud to be Central Coast's Approved LG Dealer. The products we recommend are truly the best in the country.

Simply leave your details and our team will promptly respond with your quote/options.

Our experienced and knowledgeable installers are passionate about the renewable energy industry and pride themselves on quality workmanship and attention to detail.